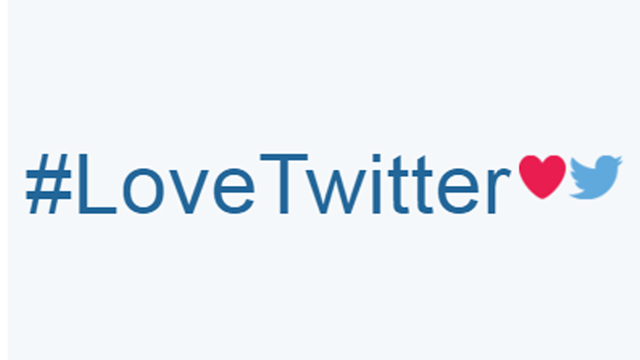 I have gotten asked this question often at job interviews or talking with other colleagues and it is always hard to answer as I use almost all social networks I know. It really depends. Sometimes I’m super focused on Instagram and sometimes I can spend 2 hours watching Vines or Snaps… but the one I always go back to is Twitter. It was the first network that made me realize how amazing social media is and the first one I created an account in. I check it every morning and I believe all social media professionals have some devotion to it so I’m going to tell you my 5 reasons why I love it:

Those are my reasons to <3 Twitter and here’s a video that the platform made to celebrate its 10th anniversary. It makes me smile (and cry a little bit) every time I see it.

What about you? What is your favorite social platform? I would love to hear from you so don’t hesitate to leave a comment below or – of course – on Twitter.